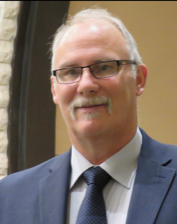 Pastor Keith Royal accepted Christ as Lord and Savior at the age of 25 years old in 1986. He surrendered to Preach God’s Word soon thereafter.  He began his pastoral ministry in 1989. He served at the Winfree Baptist Church in Orange, Texas for 21 years before retiring in 2016. Keith married his wife Cheryl in 1990 and they have three children. Keith’s desire is to communicate the truths of God’s Word in a very clearly understood way and with the convicting power of God’s Holy Spirit. He loves to do mission work and has done a variety of different things around the world to help take the gospel to all nations. 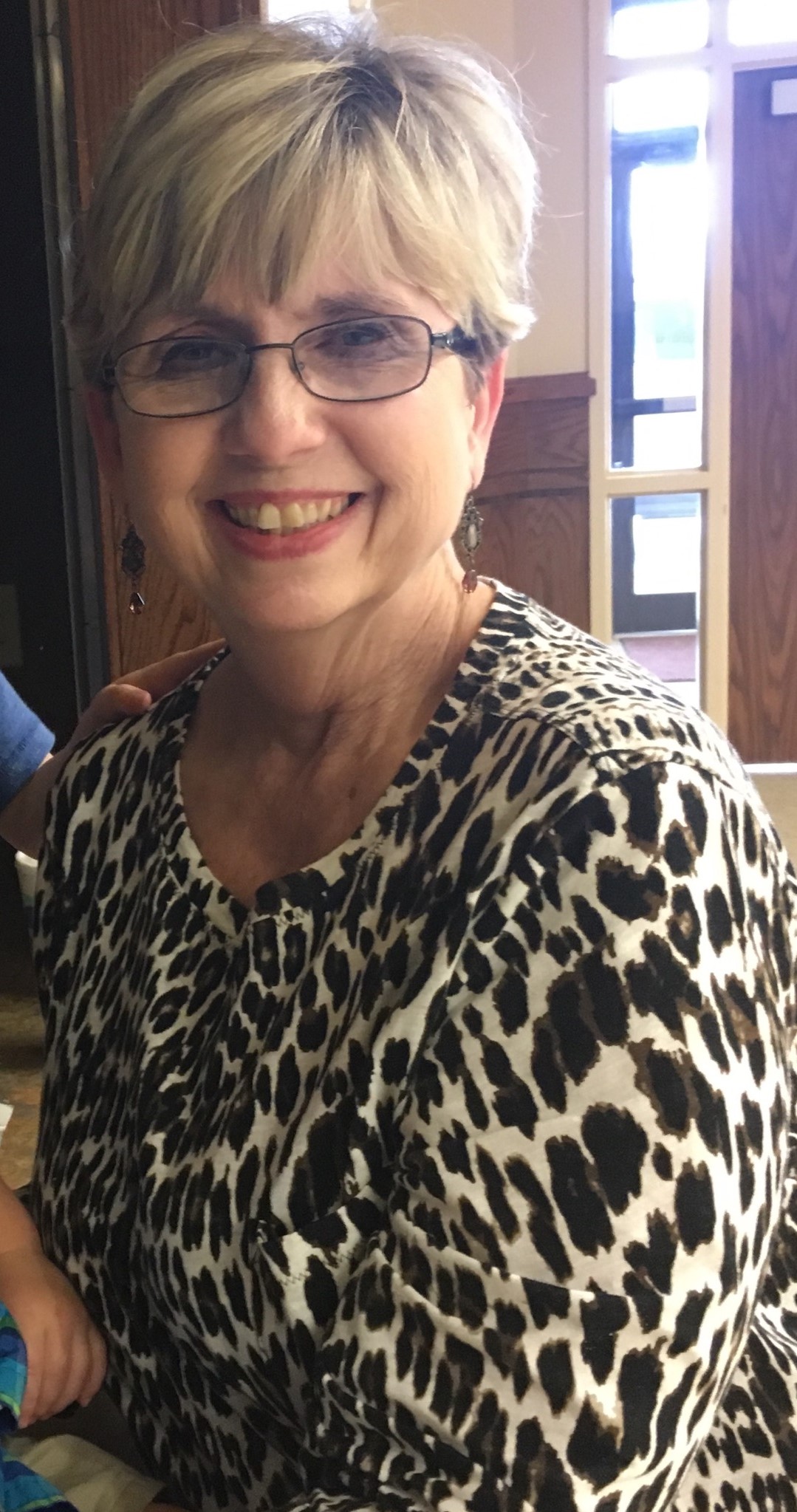 Debbie Anderson began serving as Music Director at FBCBC in May 2017 after active service as an FBCBC Worship Team member and previous service in music ministry in the local area.  Debbie accepted Jesus as Savior and Lord in 1994 and has since served in a variety of roles including Sunday School, VBS, Youth Ministry support, and worship music. Debbie is married to Roland Anderson and has two children, Ashley and Daniel, and five grand children. Debbie says the Lord will always be her Source and her Guide in this ministry.

Cody Hamilton is 26 years old and is a recent graduate of Midwestern Baptist Theological Seminary. 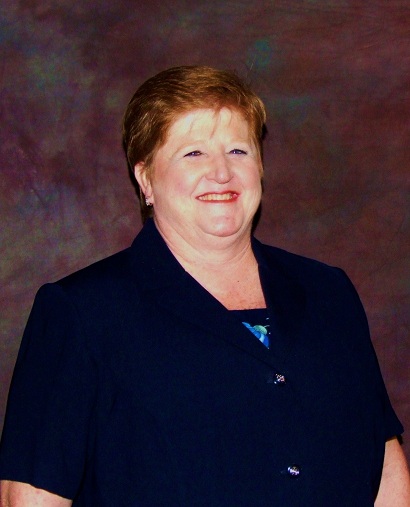 Pat came to work for First Baptist in September of 1987. She has filled numerous positions at FBC during this time. She feels she has been called to serve at FBC and enjoys assisting the church in reaching its calling and mission of spreading the gospel in our community.  Pat was married to her late husband, Randy, for nearly 45 years. She has two sons, Timothy and Phillip, three wonderful grandsons, and two beautiful granddaughters. 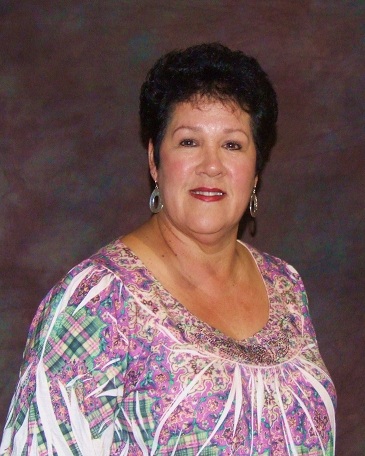 Velma graduated from High Island High School. She was chosen Miss H.I. by her classmates her senior year. She also participated in sports, earning honors in basketball (All-District, All Region, All State her Sophomore, Junior and Senior year). She lettered four years in band and track where she placed 8th in State in discus. Velma was married to her late husband, Robert Theriot, for more than 40 years. Velma has a son, Charles Bumpass, who works for Valero and has three children. Velma has two daughters: Holly Colson who works for Acrotec Film and has two children; and her youngest daughter Lori Egan is a nurse at the Meadows and she has two children. She has been blessed with seven grandchildren in all. Velma began her journey on staff at FBCBC in 1990 as custodian but also worked for BCISD in Food Service where she retired in 2013 with 27 years service. In August 2014, Velma  started her 25th year on staff here at FBC. Velma also taught Mission Friends for several years. She considers this job a blessing and is honored to serve here at FBC. Velma is part of a good staff that works hard behind the scenes to keep things going. Velma has always felt the Lord’s presence in her life but accepted Christ when she was thirty at First Baptist Church, Jasper.  Her favorite verses are Philippians 2:3 and 4:13. Velma has seen a lot of changes while at First Baptist Church. She loves her job and loves helping where she is needed.